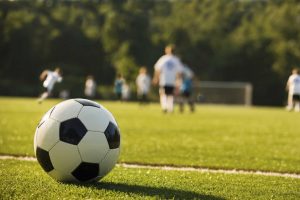 The International Friendship Football Club is the expat football 11-a-side amateur league in Beijing running since 1994. It has 2 divisions, 23 teams (Chinese, foreign and mixed) and around 700 members. IFFC arrange games from the first weekend of September until the beginning of June, with winter break in January and February.