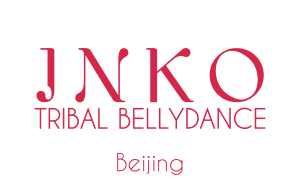 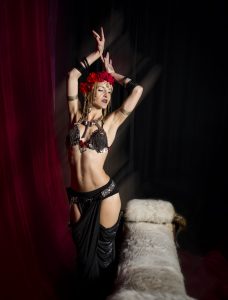 Today renown as a passionate bellydance performer, teacher, choreographer, producer, and designer, Inko was received at the Special Military School of Saint-Cyr at 20, and was initially destinated to be an officer in the army. Her call for art being irresistible, she shifted her path to literature, and became teacher, while daily training martial art (baguazhang). Constantly seeking for poetry and spirituality in movement, she fell in love with tribal bellydance at first glance, that she practiced intensively with the best masters of the style in America, France, Japan and China.

Her overflowing imagination and perpetual quest for high quality led Inko to design her own costumes and start producing cinema-level dance videos. She now works at expressing more and more her love for China through her creations and collaborations with various Chinese artists. 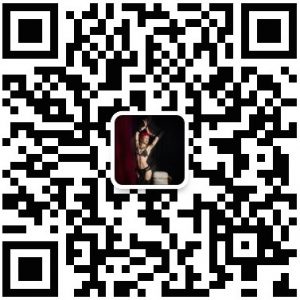