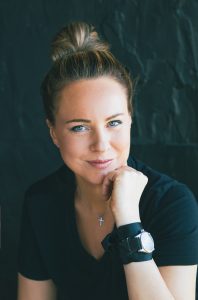 CDF is a Hair&Beauty salon established in Beijing since 2007

The company has operated two salons under the name of C.de France, before changing to a new modern area and then create a very design flagship store of Catherine de France.

CDF team puts its heart in accordance to this allegiance to not only maintain a creative work environment but also to emphasize diverse ideas to multinational market. 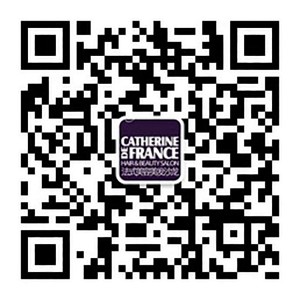